When you choose T. Williams Roofing, you are getting a team that truly wants to provide world-class workmanship and an unbeatable customer service experience. We treat every single customer like they are a part of the family, and our owner will be there every step of the way so that the quality is never in doubt. Our team is proud to provide reliable The Woodlands roofing solutions for customers throughout our community!

Get started with your free bid by calling our The Woodlands roofing company at (832) 894-7663. We proudly serve customers in Humble, Houston, and beyond.

Tom was named after his grandfather, who joined the Local Roofers Union after World War II. He held this job his entire life, and eventually went on to help his son Marc start a roofing business of his own. Tom then began working alongside his father when he was 19 years old, and managed over 600 roofing projects in the Chicagoland area. Approaching the four-year mark of T. Williams Roofing, we are proud to boast 350+ full roof replacement projects throughout Greater Houston. Not only does Tom have experience being a licensed public adjuster; he has been trained by the nation's top storm restoration specialist: Becca Switzer, of Roof Sales Mastery. When it comes to holding your insurance accountable for legitimate damage, Tom is there to represent you, and win your claim. Tom prides himself and his business on being genuine, transparent, and authentic.

Jenna is a Bay Area native growing up in San Francisco, CA. She graduated with a BA in Communications from California State University, Chico. Jenna moved to Texas in 2019 for an Advertising Executive position with the Houston Chronicle. Jenna met Tom through selling advertising and came on board full time in June 2021 as Director of Operations. Her responsibilities include, scheduling Tom's day, organizing the office, and educating homeowners through the insurance process to name just a few. Jenna enjoys walking her dog Bean, traveling and going to spin class. She has been an incredible asset to the T. Williams team and looks forward to growing with the company. 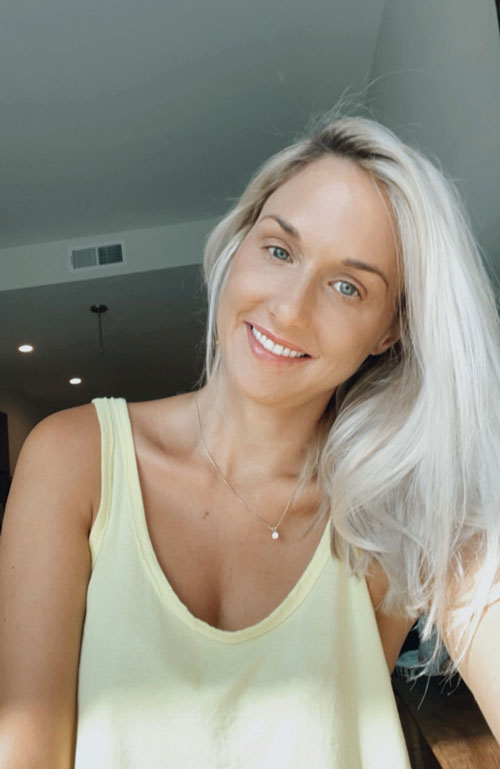 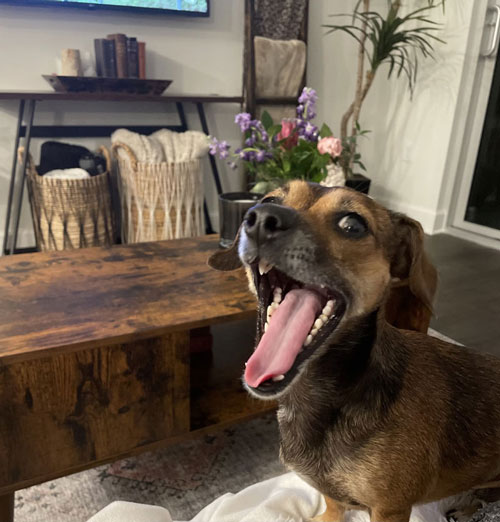 Contact us today to schedule an appointment with our roofing contractors in The Woodlands!